Speak to a Print Expert 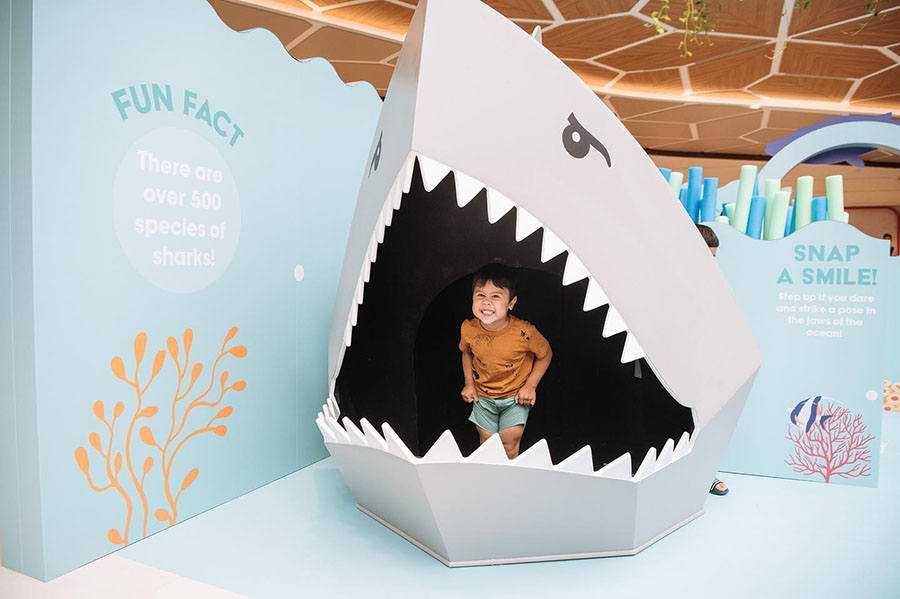 The Event Space approached Next Printing to bring their fun, educational and immersive school holiday activation to life across multiple QIC Shopping Centres. When the project was originally proposed in mid-2021, the sets were to be produced and installed simultaneously across 4x Shopping Centres in NSW, ACT and VIC (Castle Towers, Canberra Centre, Eastland and Pacific Werribee) for the September School Holidays. Whilst Covid forced postponement until late January 2022, The Event Space and Next pressed on, quoting, printing, building, transporting and storing four ‘almost identical’ 6×4 metre interactive adventure mazes. These units all needed to be safe, strong and repairable whilst also featuring punchy graphics, clear text, and cool activity walls.

Reboard was the natural choice for the main substrate. Made from engineered paper with the strength of MDF – but with a much smaller carbon footprint, Next printed directly to the material and pre-assembled the walls of all 4x Maze Sets in-house. The building of the walls into modular components was done to save valuable installation time on-site. Other materials such as Foamboard and Magnetic Receptive were also utilised to bring the various sea creatures and educational games to life. Whilst the units were designed to be robust, their mainly Reboard construction allows for guilt-free disposal at their end-of-life, with most of each set completely recyclable.

After completing a test build for The Event Space at their facility in Brookvale, all four ‘Our Amazing Ocean’ Sets were finished and transported into storage for later installation at the various centres. In late January 2022, the project finally came to fruition, with sets installed overnight at Canberra Centre and Castle Towers and later at Eastland and Pacific Werribee. The activation proved so popular that Next Printing has made alterations and repair work to the original sets so that they could and continue to be re-used and re-installed at other centres into late 2022. 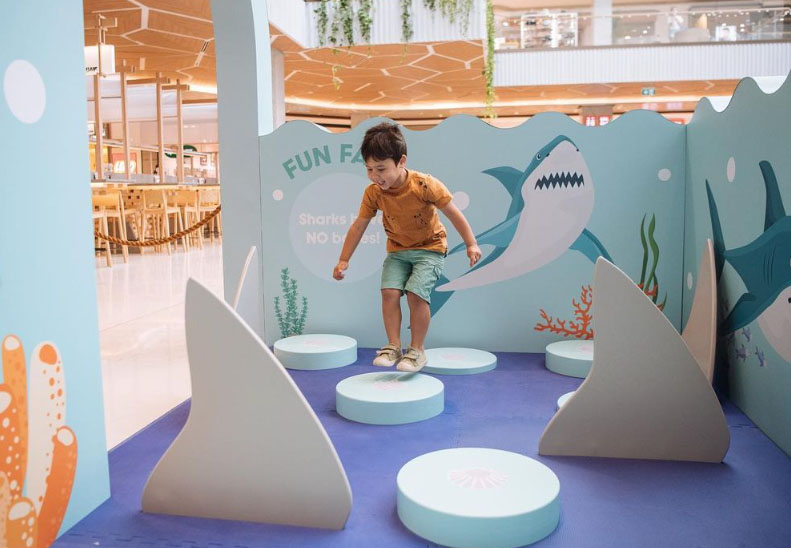 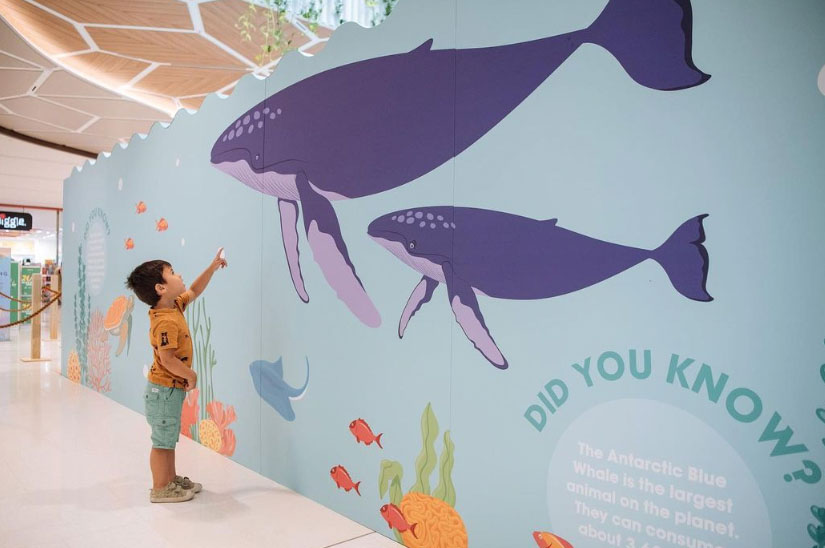 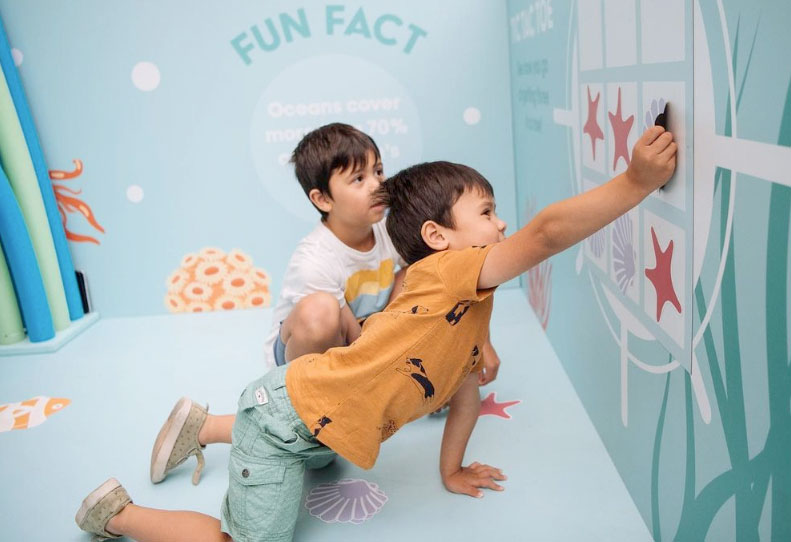 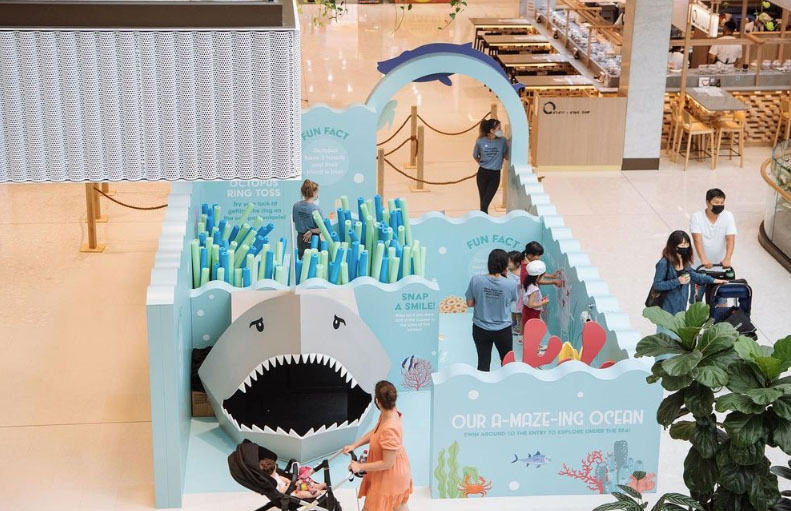 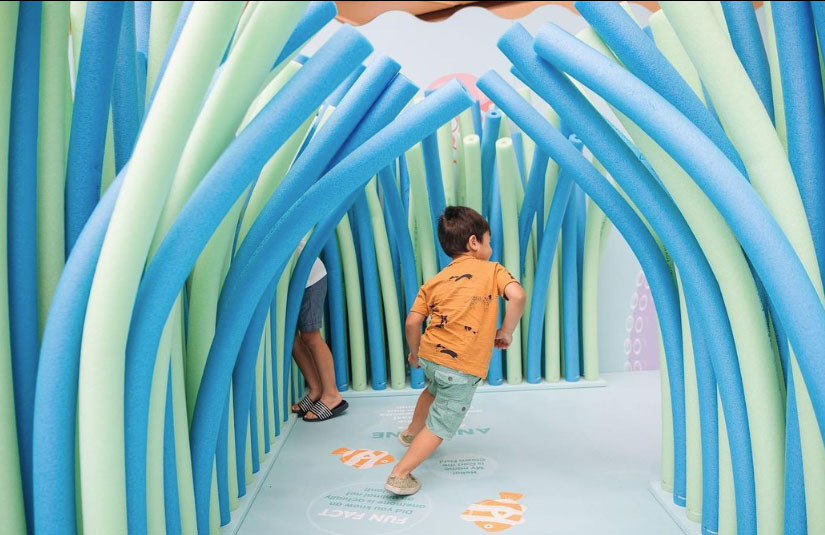 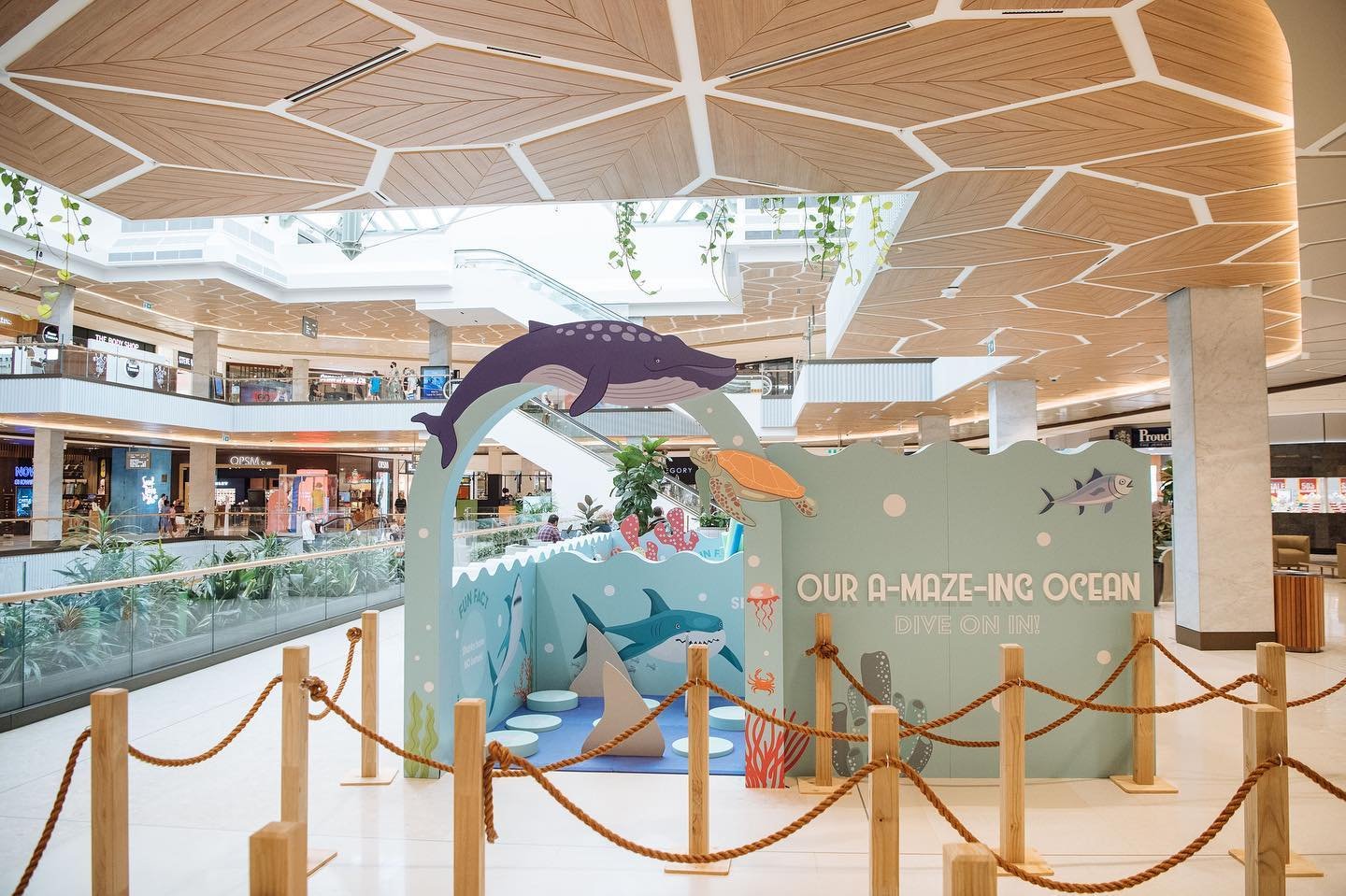 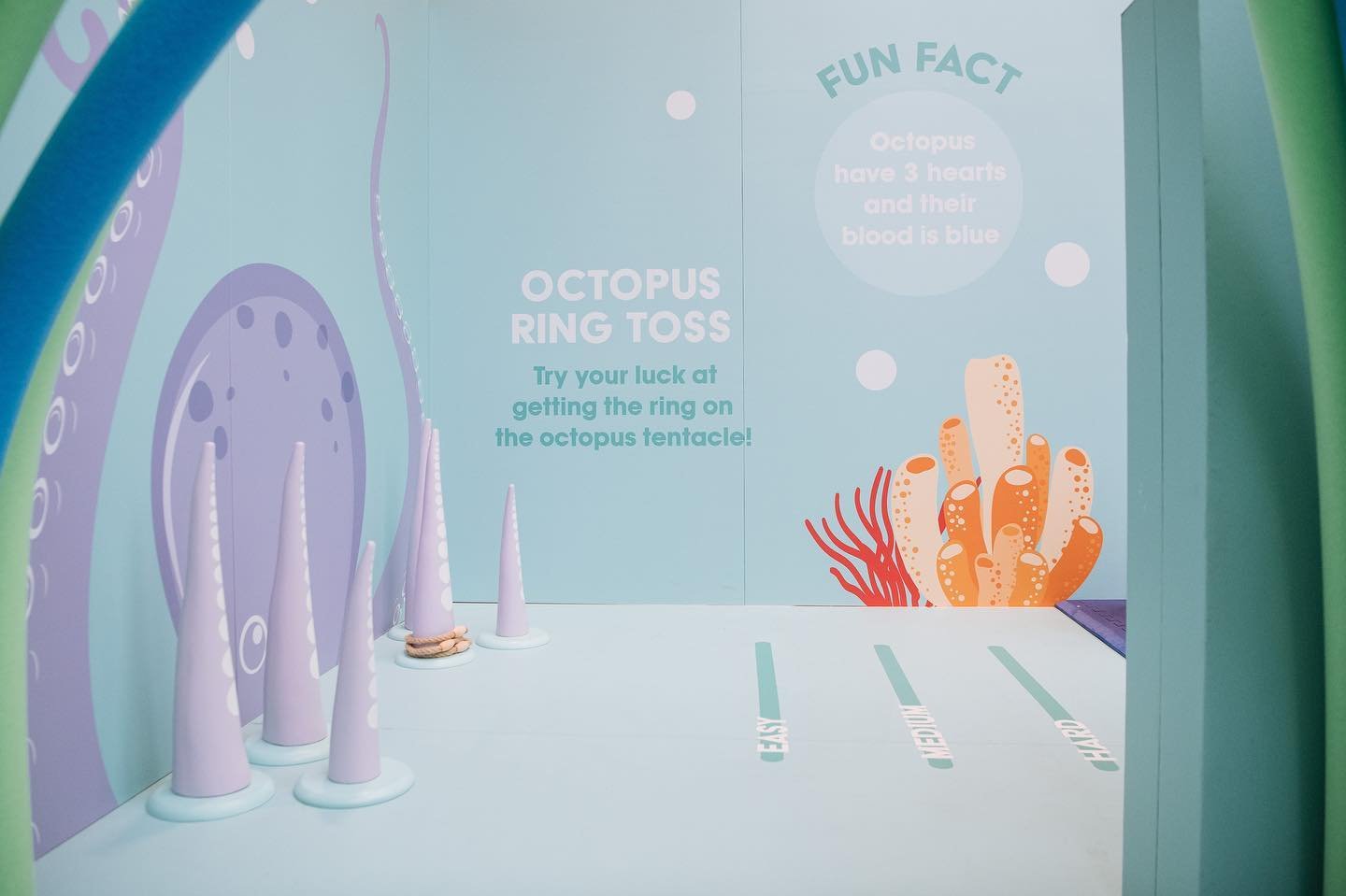 Get our tips
straight to your inbox

We'd love to send you innovative tips, news and offers from the world of print and marketing.

Client experience officers are available to answer any questions you have. Use the form below to quickly let us know what you need!